By vvsn - In
News TIAC

An integrated and inclusive economic paradigm for the CEMAC region, and Cameroon

African history in trade, is very rich. The Trans –Saharan gold trade lasted from the 7th -14th centuries. Gold, the main export commodity was transported from Central Sudan, Mali and Ghana to the Mediterranean on camel back, in exchange for items like salt. Mali and Ghana were each known as the “Land of Gold”.  At the peak of the wealth of the Soninke Empire in Ghana, and Mali, trade was direct on protected routes.

Fast forward to 2011, six of the world’s fastest growing economies were in Africa. The main commodities, remained extractives (oil and gas and minerals) and agriculture products. The economies of countries in SSA were growing faster than those of East Asia and Japan. Investors, financiers and economist, were quick to catch up to this trend. This gave reason, for the “Africa rising” narrative. Economic growth ranged from 3.5 to 6 % .During this boom, the population of Central Africa was rapidly growing, with urbanization at an all-time high. Education, technology and communication were much improved. Countries in the region engaged in infrastructure, and development projects on loans and sovereign guarantees, in foreign currencies. Regulations and policies, were on maximizing yields from the extractives. Local content provisions were added to petroleum and mining codes, to improve on Corporate Social Responsibility (CSR) in some countries. Profit Sharing Agreements were revised or improved to include participation of LOC’s in production cost in some countries. By 2014, the drastic fall in commodity prices, put a huge damper on the “Africa rising” narrative. The expected growth of 3.5 to 6.5% fell to 1.5 % and below.

The socio-political impact need not be overstated as civil unrest; risky migration in the region has a direct correlation to poverty, and youth employment in the CEMAC region. Leadership from government through policies and regulations, accompanied by monitoring and enforcement, will create a socio-political and economic framework, for a stable and progressive Central Africa.

VVSamNdim & partners is a bilingual and bi-jurial corporate law firm based in Yaoundé, the capital city of Cameroon. The firm is strategically located to provide access to the various stakeholders in both the public and the private sector. 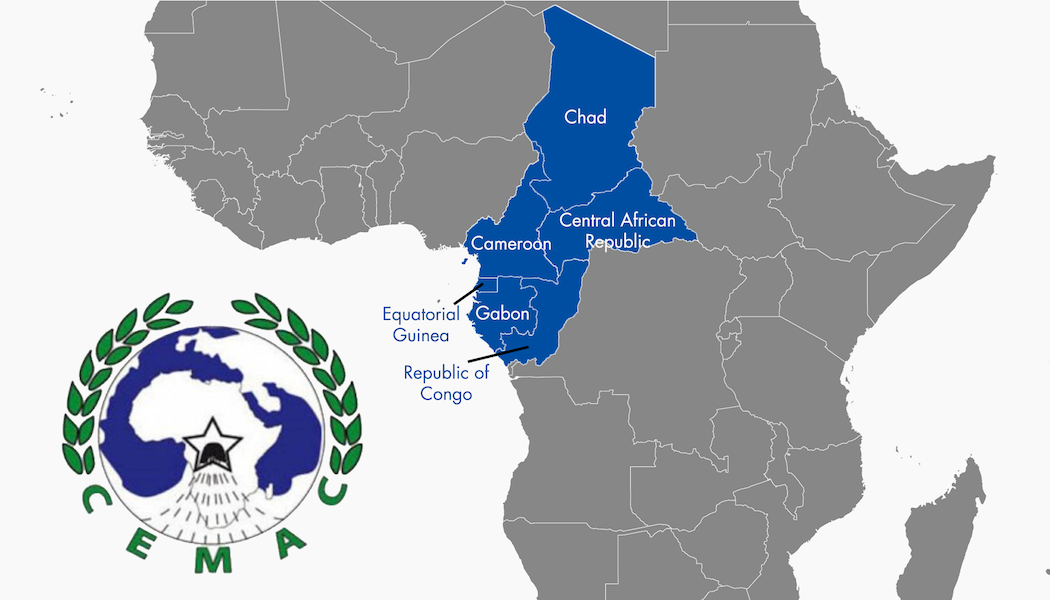 US re-engagement in trade and investment in Africa